A New Perspective When Dealing With Your Child's Aggressive Behaviours 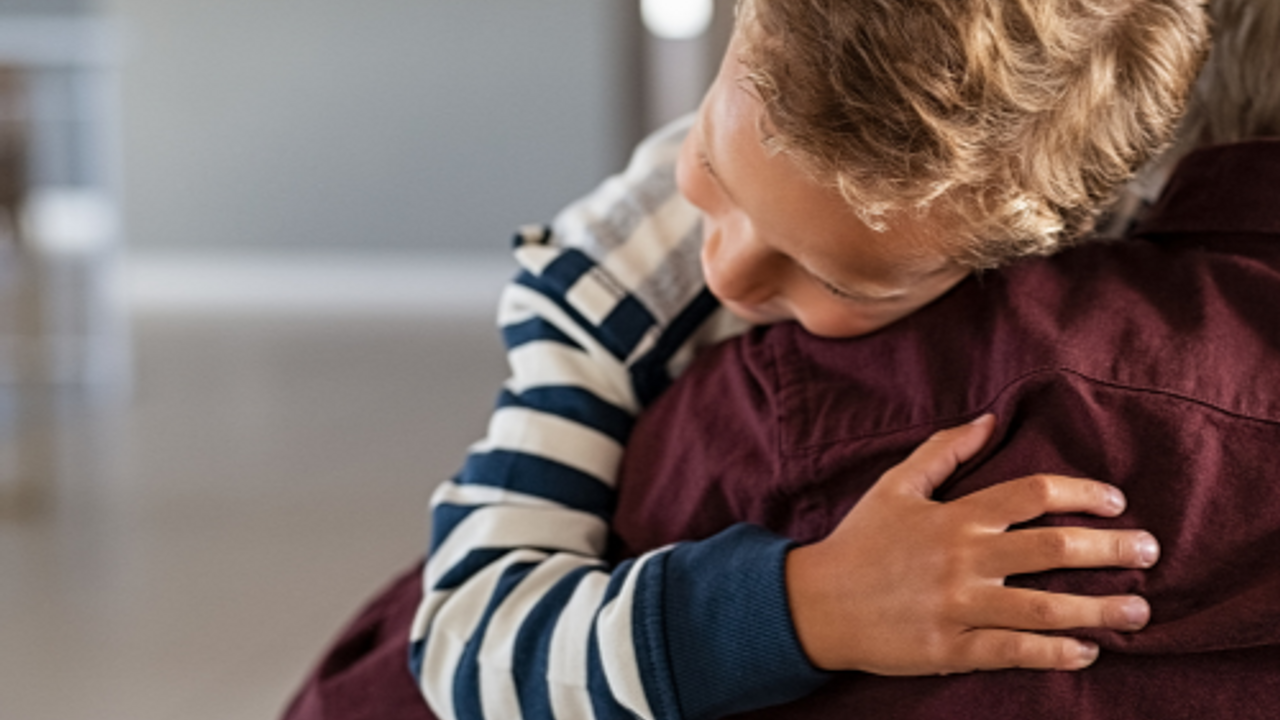 When a child becomes aggressive (hitting, kicking, screaming) it creates many feelings for a parents. Feelings of guilt, loneliness and most of all fear. As if their child is the only one who hits, kicks, or screams. That this behaviour means their child will be the school bully or end up being the next Dexter. These fears trigger parents to question how they should react to the aggressive behaviour.

What to do when my child hits? This is one of the most common questions we hear among parents of preschool children. Honestly in the past my go-to answer has always been to ignore the negative behaviours and respond immediately to the "victim". What does this look like? Your son hits your daughter and your daughter starts crying. You immediately go to your daughter, giving your son no attention and empathize with her. With this approach your son sees you modelling empathy while also receiving neither positive or negative attention for his behaviour. Most parents struggle with this idea and ask "is this not letting your son get away with his aggressive behaviour?" No, he is not "getting away" with anything. He knows that hitting was wrong, he knows that he hurt his sister by her reaction. Punishment or lecturing is not going to teach him anything about the scenario that he does not already know.

Why the punishments don't work? Parents often want to punish any negative behaviour with the good intention of teaching their children right from wrong. The truth is punishments do not work in the way we assume.  Think about a criminal stealing a car. That criminal knows that stealing the car may end him up in jail, but he steals it anyway. Why? Because the reward of stealing the car is a much greater pay off than the fear of going to jail. In truth the chance of going to jail doesn't even cross his mind. The same goes for children. The reward, whether it be attention, a toy, or revenge is a much greater pay off to your child than the punishment that follows. In the moment they lose control and hit, the punishment whatever it may be, is not even a thought. This can be a hard pill to swallow for a parent who is more authoritarian and feel that they have control over their child's behaviours.

Okay, don't punish, but is ignoring the negative behaviour really the best practice? I have been using the "ignore" method with my children for many years, as it is what all the books and research has suggested, and I am not convinced. My children's behaviour has not changed and I noticed instead that my son's self-esteem seems to be decreasing. So after a bit more research with a focus on positive parenting, I looked at that scenario again from his perspective. He has so many feelings that he loses control and hits his sister. I then ignore HIS feelings completely and attend to her every need. How awful this must feel for him. Not only did his problem leading to the behaviour not matter, but now he feels like I want nothing to do with him. This doesn't seem right to me. So what else can we do? Positive Discipline by Dr. Jane Nelsen suggests the idea of actually attending to the child who hits first before we comfort the "victim", and then have them help us comfort the "victim". This idea seemed extremely foreign to me and I'll be honest I started to have all of those authoritarian feelings of rewarding the negative behaviour, but I was forgetting to look at it from my son's perspective. He has a feeling that causes him to lose control of his body and hits. I come over putting a hand on each child and empathize with him "Wow you felt so awful about something that your body hit. It must have been scary not to be able to control your body. Can you tell me about it?" Once we both understand the problem, prompt him to empathize with his sister by asking "Your sister didn't know you wanted that toy, how do you think she is feeling right now? How can we help her?" No further "punishment" or lecture required. All is dealt with and we move on.

In the above scenario my son has his feelings validated while also understanding that his actions caused his sister to feel hurt. He then gets to help find a solution to repair his behaviours and feels pride in being helpful. As  Dr. Jane Nelsen states, "When did we start believing children need to feel worse to be behave better?". This seems like a much better and more productive way of handling aggressive behaviour than ignoring it ever was.

We as parents have the most difficult job. Just like with any job it is our responsibility to keep learning and keep finding the best practices. We most certainly will not always have the answers, but to remain complacent is irresponsible. The world is constantly changing and therefore we as parents need to continue to challenge the old ways of thinking and give our kids the best we can.

If you're looking for more support with aggressive behaviours try downloading De-escalating the Tantrums HERE, or book a 20 minute call HERE to talk more about how G.R.E.A.T. Parenting can support you.

I support parents of children age 1 to 10 move from questioning all of their parenting choices to being the confident parents they are meant to be. I do this through one to one coaching an a GREAT parenting membership! 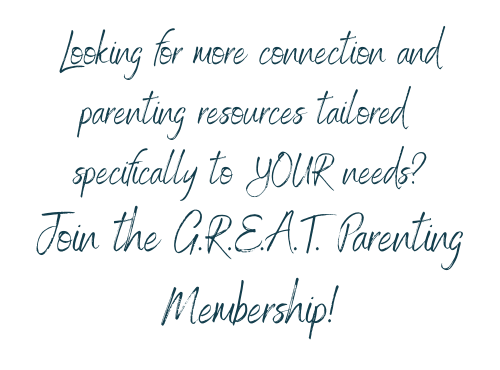 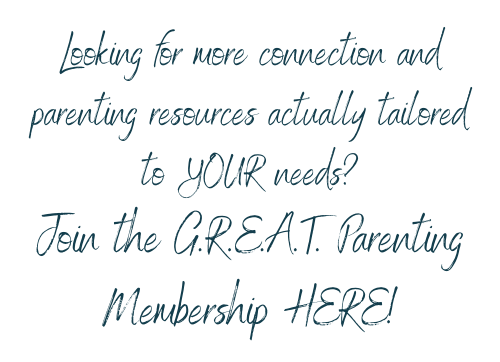